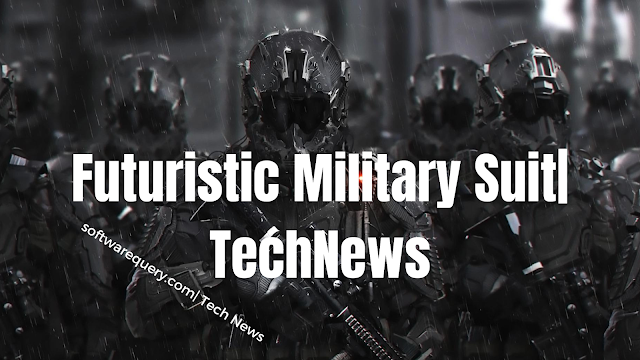 We will talk about the soldiers of the Future Force Fighter is a demonstration project of American advanced military technology. The Military Suit, chips, etc. have been introduced into the armors of different countries. 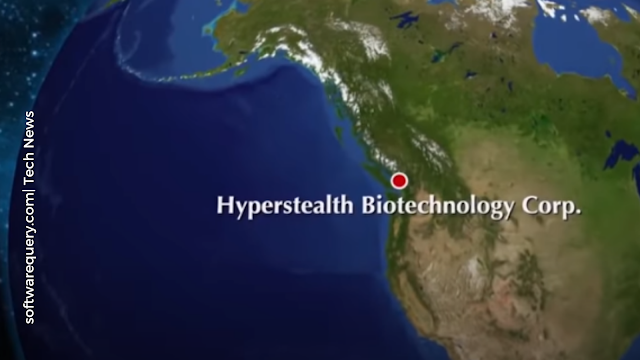 HyperStealth Biotechnology Corporation has developed invisible clothes for the military using the light absorption materials cotton stuff absorbs extrapolate infrared and thermal radiations reflecting light making people or types of equipment Invisibles. At a certain angle, the fabric can make even a building invisible. The material is very light. it does require power sources. 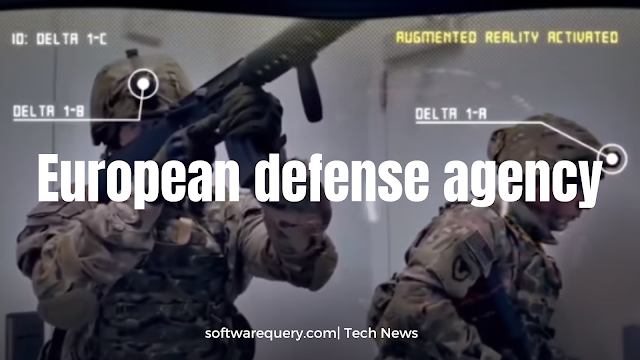 European defense agency spending a project develop a style and textiles in defense integrating with the same smart multifunctional textile combat system. A system capable of regulating the thermal comfort of the soldier, adapting to the weather conditions, and considering the physical activity carried out,
was incorporated into the combat uniform. This solution included both heating and cooling effects. The smart multifunctional textile system was designed and produced taking into account parameters
such as ergonomics, homogeneous distribution of weight, wearers’ comfort, modularity, freedom of movement, and functional properties based on a body mapping study aiming at defining specific functionalities for each body area (such as flexibility, compression, and ventilation areas). Regarding the
wearable electronic components, the most flexible, light, and miniaturized elements were selected. 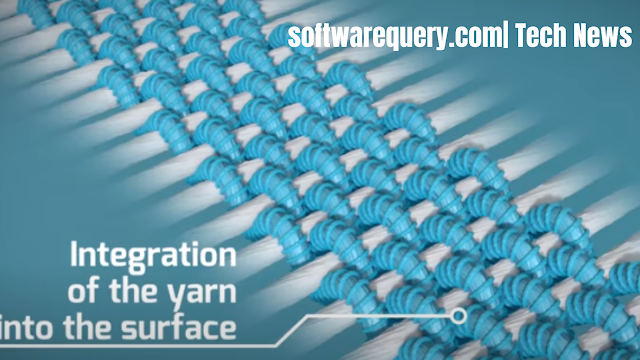 The third-generation Sotnik suit developed by Russia. It a hidden suit made of lightweight weight polyethylene fiber cloth. It allows taking a traditional type of equipment. At the same time, the protection glass will allow Fragma to fly with a speed above 607 Mile second  The current third-generation Sotnik suit currently includes the “entirely new personal protective equipment and ammunition, offering light armor defense and increasing the soldier’s armament by several times,” according to the Jamestown Foundation.

The Reasons Why Apple Shareholders Shouldn’t Worry After Selling Revenue

How to install Drupal on Localhost

Jagged Array or Array of Arrays in C with Examples

16 unicorns, $11 billion in funding: Indian businesses thrive in the...